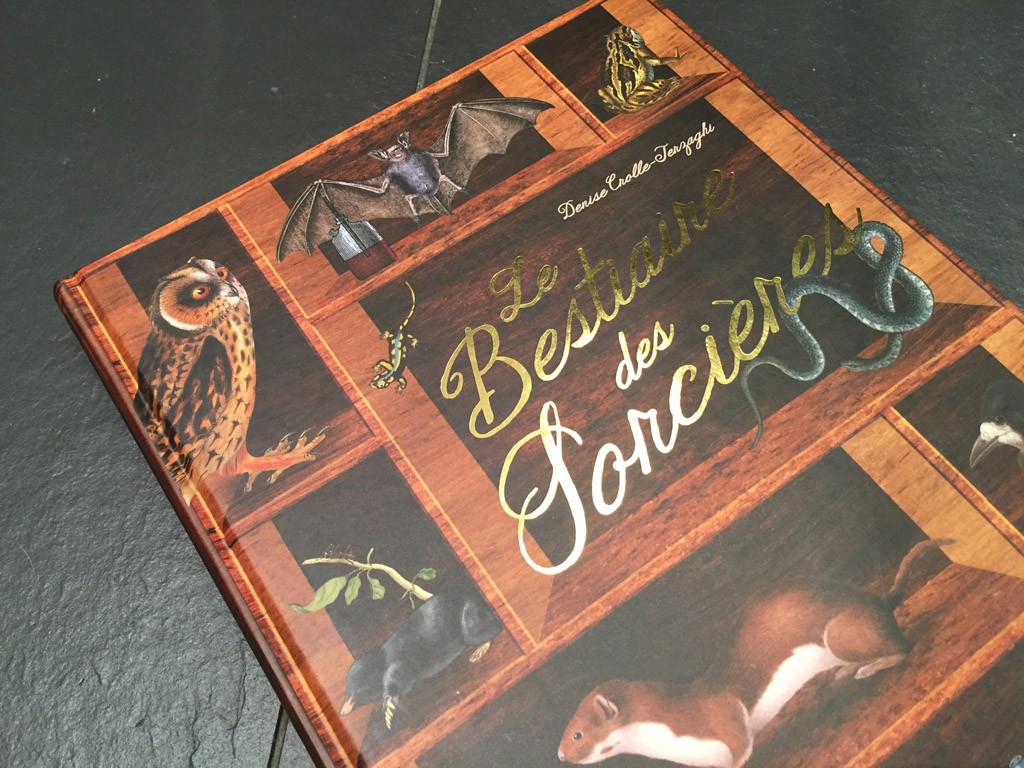 For this “bestiary of the witches” a beautiful book with its gild edge pages and illustrations from the past published by Rustica I searched in the annals of history the legends and real facts of witchery connected with animals.

From the Antiquity to the Middle-Ages animals played an important role being alternately good or bad.  Sacrified to the gods of greec latin and egyptian  mythology by magicians who predicted augurs  they were also used in  pharmacopoeia as a complement to herbal  medicinal products.

Doctors as well as witches and magicians living during the Middle Ages widely taped into the knowledge of the first scientists and naturalists. The animal from which organic extracts are mixed with medical prescriptions is used as a transfer to absorb illnesses but is also used into magical ceremonies organized by witches who take advantage ot the naive spirit of poor people and enhance superstitions.

Twenty five animals who are magic  beneficial or diabolical can be found in that book. There are  for example the cat, the bat, the weasel, the stag, the hoopoe, the owl, the magpie, the hen… as well as all the devils hidden into half man and half beast bodies and who reign supreme  over the world !

Photos by Nook who made my work look so great ! Thanks !

1 response to ““Le bestiaire des sorcières” (The bestiary of the witches) is published !”

This site uses Akismet to reduce spam. Learn how your comment data is processed.